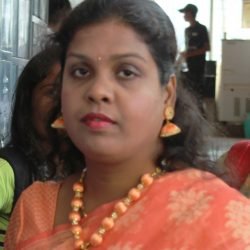 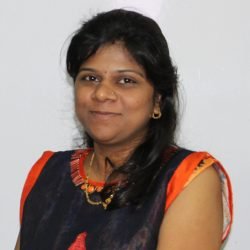 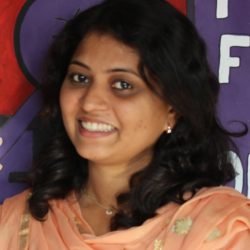 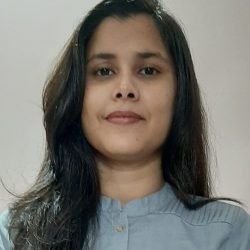 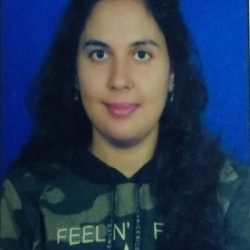 A candidate for being eligible for admission to the three years integrated course leading to the degree of Bachelor of Science (B.Sc.) must have passed Higher Secondary School Certificate Examination (Std. XII) in Science stream conducted by the Maharashtra State Board of Secondary and Higher Secondary Education with Mathematics and Statistics as one of the subject or its equivalent.

Admission will be on merit, based on order of preference as follows:

Chemistry and Mathematics)
3. Marks in Mathematics and Statistics and Physics.

Marks in Mathematics and Statistics.

The Bachelor’s degree in the Faculty of Science/ Technology ofthis University or equivalent degree of recognized Universities with Major and Ancillary Subjects at undergraduate level as detailed below: